People with a migraine problem vulnerable to other diseases 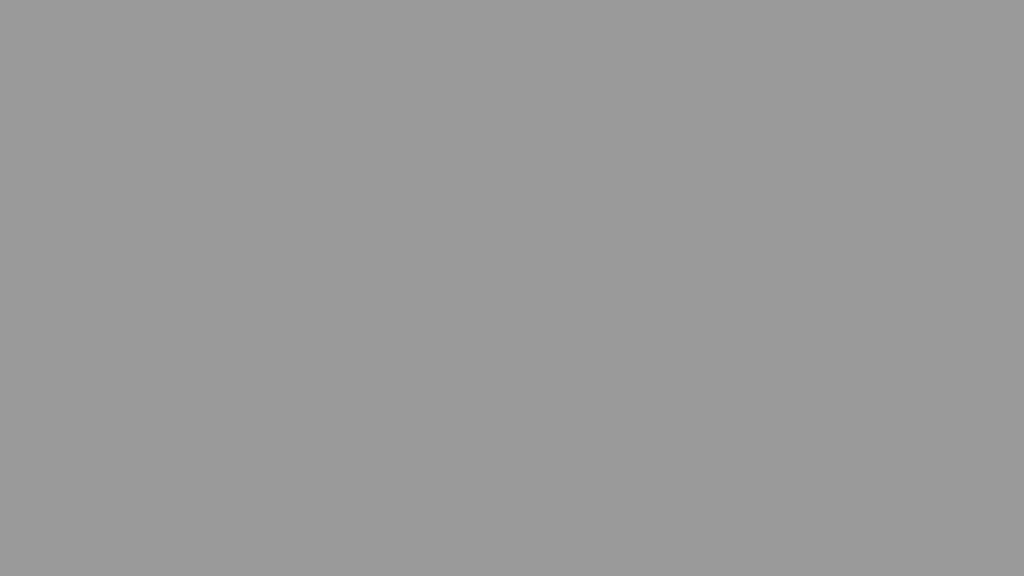